When you look at those two words you can go one of two ways. 1: Starts hyperventilating because he can sing, has great hands, and is an actor. 2: No emotions but , “He’s hot”.

I am a mix of both. As a used to be (or maybe not used to yet) One Direction fan, asking me about what Harry Styles or any of the boys were up to was no big deal. They had cameras around them 24/7 documenting:  “NEW GIRLFRIEND: Niall walks beside a girl??” to “HE GROCERY SHOPS TOO!”.

Yet in this past year, after the hiatus, all news has been on a hush-hush basis. I am glad it was quiet, they do not deserve to be exploited by the media everyday and  try to live as normal as a life possible (even if it is only for 2 years).

Harry was never my favourite, my favourite was Niall. It swayed a bit at the beginning of the fandom towards Zayn, but it lasted the longest with Niall Horan. So much has been going on in the past month with the ex 1D boys from: a new go to song by Zayn and Party Next Door, Cheryl and Liam’s baby, and Niall announced radio tours in the summer for his up coming album. Louis? Well he got arrested for punching a fan but other wise I have no clue. With all of this news buzzing around the boys, of course Harry could not have been left out. Styles was busy last summer filming for Dunkirk, a new feature film coming out in the summer of 2017. Ever since then, in my mind he was still filming Dunkirk…until the announcement.

On March 25th, an ad was released. I first saw the ad on Tumblr by a Harry Styles fan page and was confused with whether it was an ad or a fan edit. The video starts with a man walking in a black room and the first sign of Styles is when his hand is shown opening the door leading to the light bearing tattoos. The video ends with a shot of Harry from the nose up, then text appears on the screen saying “April 7th”.

This cryptic message shook the fandom to the core, yet they all proclaimed on social media that this must be the announcement for his solo music endeavours and his first single coming out on April 7th.

Harry confirmed it yesterday with a post on Instagram showing the cover, name and title of his first track: 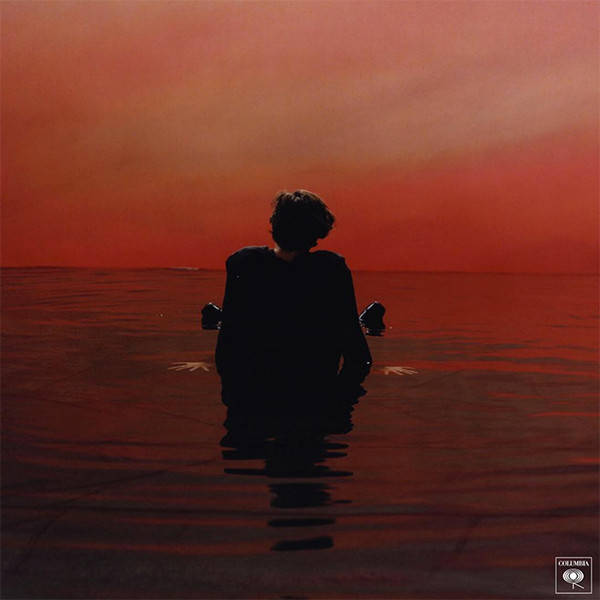 Since I am a genius, I can de-code this message knowing that the title will be: Sign Of The Times (I know it is really hard). I also predict, or more so hope, that Harry’s first solo track will have more of a rock edge to it.

So who is ready for this track? Will it make me cry? Probably. Will it be the story of One Direction? All we can anticipate so far is that he will be a new man with his hair…maybe his music too?

We will just have to wait for the 7th. 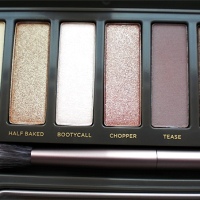 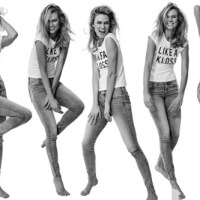 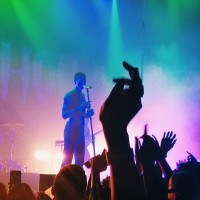 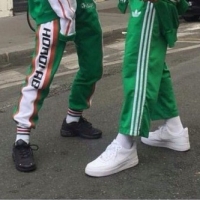 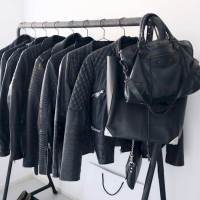 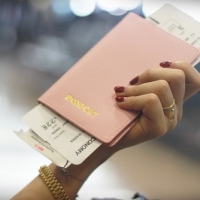